NEW YORK, NY —  On March 13th, 2019, the iconic Cuban group Orishas returned to the U.S. stage for an intimate performance —A Lo Cubanx— and celebrated the premiere of their HBO Latino music special capturing their 2018 return to Havana concert after nearly a decade-long hiatus from performing on their island. The gathering was presented by HBO Latino in Brooklyn, NY.

Grounded in their origins in Cuba’s underground hip hop culture, Orishas burst onto the world stage with their 2000 musical debut “A Lo Cubano,” a fusion of Latin rhythms and melodies with hip-hop that garnered international acclaim. Through the years, the group honed their unique sounds, delivering potent messages around a wide range of issues including immigration, identity, racism, and Afro-Cuban religions. Though the Orishas disbanded in 2009, they came back together to record in Cuba for the first time in 2017. The result was their 2019 Grammy-nominated® album, “Gourmet,” which featured an extensive, cross-generational cast of music artists. 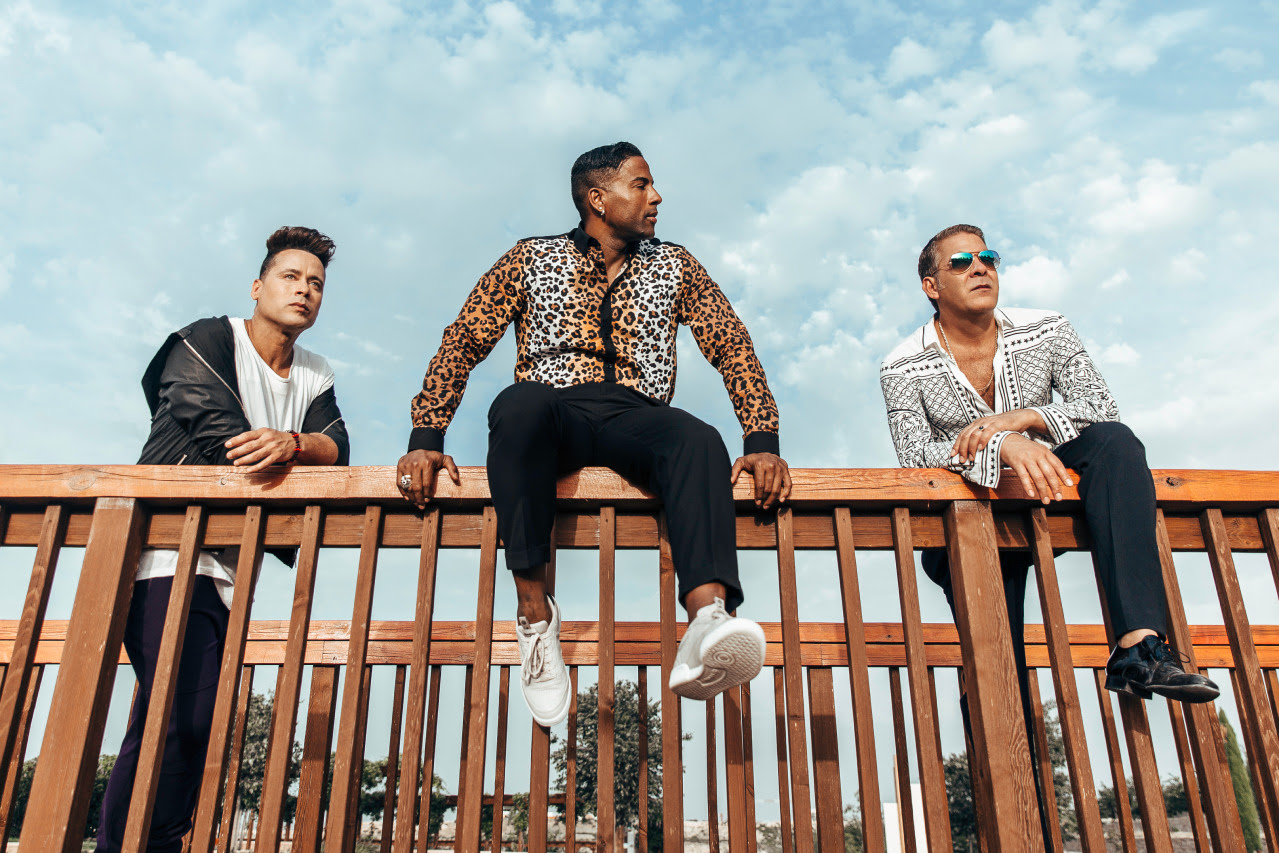 HBO Latino memorialized the groups 2018 return to their native Cuba with a soul-stirring music special –Havana Street Party Presents Orishas– premiered exclusively on HBO Latino and simultaneously is available on HBO GO®, HBO NOW®, HBO On Demand® and partners’ streaming platforms on March 15th, 2019. In this exclusive music special, viewers get to experience new Orishas’ songs from the ‘Gourmet’ album and also get to relive hits from early on in their career. The trio performs at the city’s riverside amphitheater in Parque Metropolitano Almendares. In their grand return to the place where it all started, the group kicks off with their most popular number, “Represent,” followed by the high-energy “Hay Un Son.” Other beloved Orishas hits follow, such as “A Lo Cubano,” “537 C.U.B.A.,” and “Nací Orishas.” The group is joined by several special guests including Beatriz Luengo, “Cuba Isla Bella” fame, Madcon, among others. Also Cubavera, the Cuban inspired resort line provided the wardrobe for Orishas USA tour and has been dressing Orishas since its concert in Cuba “Havana Street Party.”

Orisha fans across generations got to preview this seminal moment in Latin music history during “A Lo Cubanx” while celebrating Yoruba culture across the Latin America diaspora and its vibrant manifestations in today’s art, music and poetry.

You can't go wrong with Mike Epps and Ramy Youssef