He may be 23, but he’s already a music maestro. Luis “Luisisto” Sanz marches as Puerto Rico’s ambassador at the National Puerto Rican Day Parade of New York through 5th avenue in Manhattan, bringing the beloved native instrument: cuatro. The talented cuatro player is also a composer, arranger and musical director of Hermanos Sanz, a band he and his sister Lisvette founded in 2006. Together, they have performed and conducted workshops in France, Spain, Corsica, Cuba and in the United States. Also, they have produced two recording albums: “Marcando La Historia” (2009)  and “Ponte en pie” (2014). 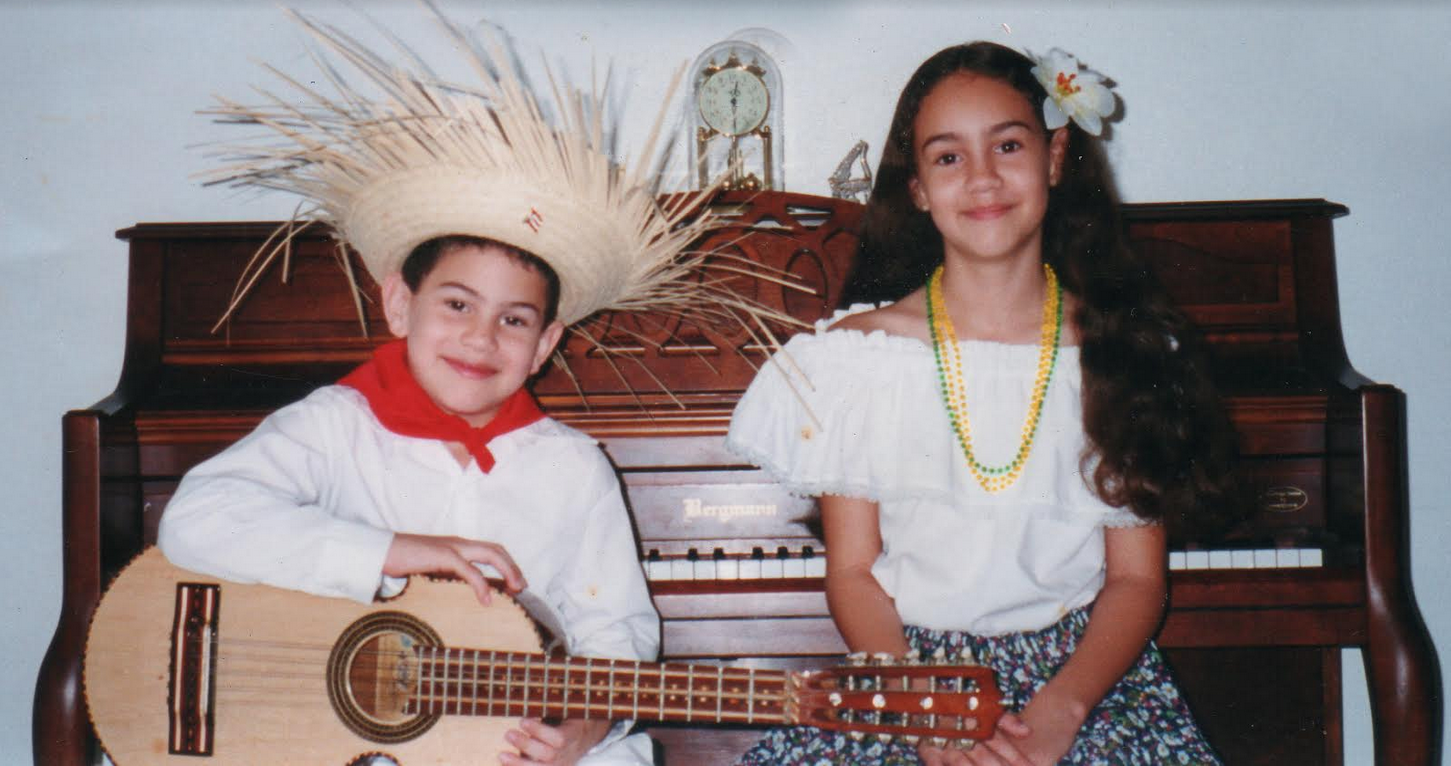 He began playing the Puerto Rican cuatro at the age of four, celebrating the folkloric music of Puerto Rico. At the age of nine, he was selected to participate as a soloist in concerts of the Puerto Rico Symphony Orchestra conducted by Maestro Roselín Pabón. Sonn thereafter, he released his first album, “Un legado para la historia” with the Legacy Musical Ensemble. Since the age of 14, he started teaching at the Academia de Música Presbiteriana Westminster, Inc. in Bayamon, PR. He taught music theory and instruments like: cuatro, popular guitar, tiple, tres cubano, and bass. 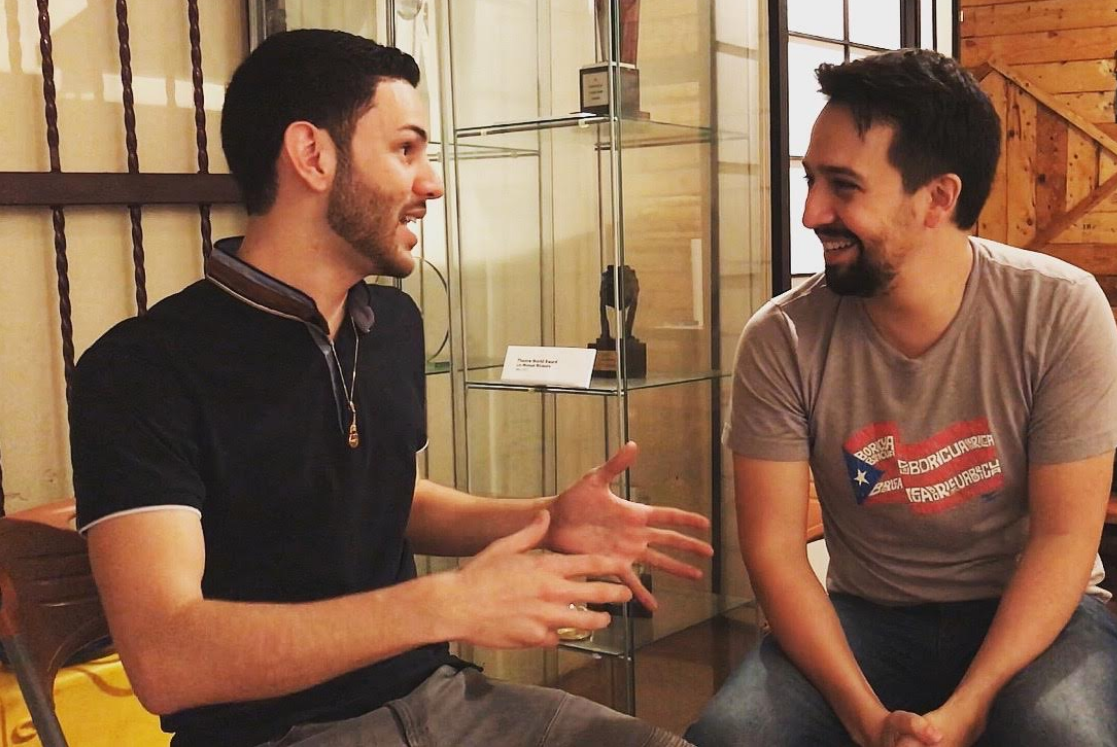 Luis Sanz earned his Bachelor’s degree in Music Composition at the Puerto Rico Conservatory of Music with his mentor Alfonso Fuentes. At the same time, he earned a Bachelor degree at Inter-American University of Puerto Rico in Bass performance with the professor Samuel Morales, with a minor in Education. Currently, Luis is in his first Master’s degree year in Composition at The University of North Carolina School of the Arts in Winston Salem with the Professor Dr. Lawrence Dillon.

Luis Sanz earned his Bachelor’s degree in Music Composition at the Puerto Rico Conservatory of Music with his mentor Alfonso Fuentes. At the same time, he earned a Bachelor degree at Inter-American University of Puerto Rico in Bass performance with the professor Samuel Morales, with a minor in Education. Currently, Luis is in his first Master’s degree year in Composition at The University of North Carolina School of the Arts in Winston Salem with the Professor Dr. Lawrence Dillon.

In speaking with Enclave, Luisito Sanz explains how he went from a curious kid from Toa Alta, to a cuatro star.

Marlena Fitzpatrick: What inspired you at the age of four, to take on el cuatro?

Luis Sanz: When I was little, my dad’s friend- a cuatro player- he’d stop at home for coffee after a show. My sister and I would sit to drink coffee and listen to him. He’d mark the tempo with his feet and it was amusing. As a curious child, I once went over to el cuatro and started shredding the strings to experiment. He saw this and offered to teach me. Little by little I started learning with Maestro Ladislao ‘Ladi’ Martínez’s repertoire.

Marlena Fitzpatrick: Fast forward to the age of nine when your career took off. What happened?

Luis Sanz: The first thing that happened was the honor of playing with the Puerto Rico Symphonic Orchestra under Roselín Pabón’s direction. I met him through an audition, he invited me to play. When rehearsals began, and all the musicians started playing mixed with el cuatro, that marked me forever. That’s why I compose classical music, with European music, folklore, and fuse other genres. Also, I recorded my first album. 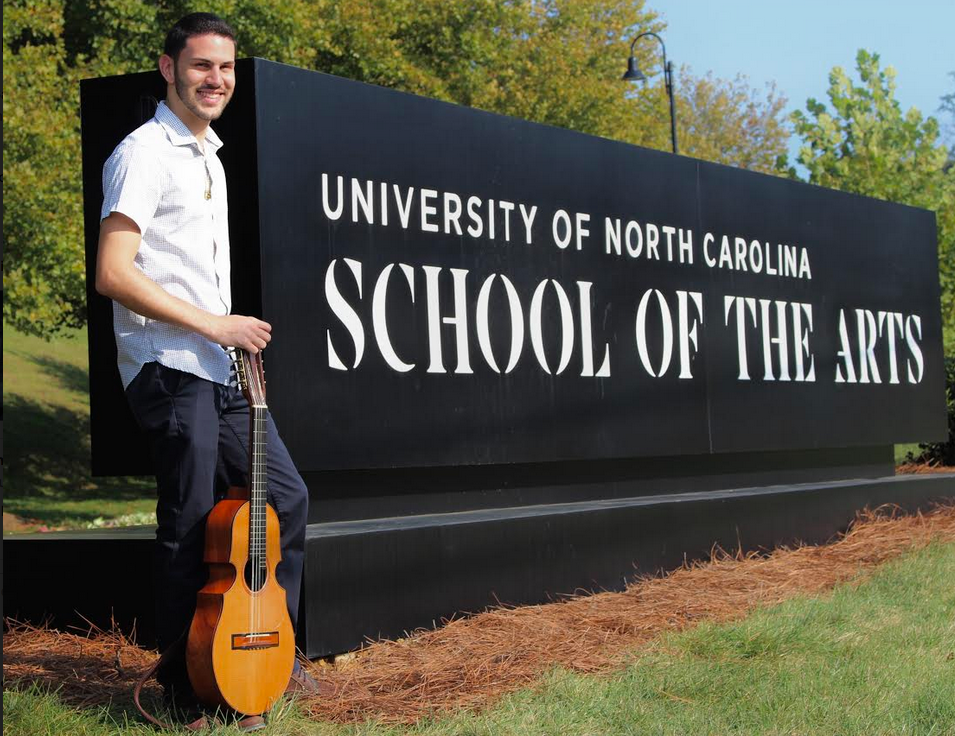 Marlena Fitzpatrick: How important it is to maintain the tradition and folklore of native instruments, in this case el cuatro, when merging it with modern and popular genres?

Luis Sanz: Is very important for our music to represent us, like sports. Aside of the instrument- who’s the voice of our people- it keeps us alive. The repertoire and African rhythms mixed with danza, plena, bomba and música jíbara puertorriqueña, all those rhythms, melodies and harmonies identify us. What’s my contribution to that repertoire? So, it’s what I listened as a child: classical music with our folklore.

Marlena Fitzpatrick: There’s a stereotype of Puerto Rico’s folklore music, particularly música jíbara, that it is from the countrymen and only played during Christmas. Now, the genre is very sophisticated.

Luis Sanz: Yes, there’s a stereotype that el jíbaro was uneducated and humble. That’s not true. Jíbaros are smart and astute. They must be to do a good aguinaldo, for example. You can’t improvise such rich, poetic lyrics without skill and intelligence. Having said that, after Hurricane María, people having become more attached to the culture, seeking more of Puerto Rico’s folklore music. They’re listening to more plena and bomba, and have united more. The stereotype has changed. People refer to our music as folklore music, not “Christmas music” anymore. We’re honoring our music.

Marlena Fitzpatrick: Congrats on being this year’s Ambassador at the National Puerto Rican Parade in New York. 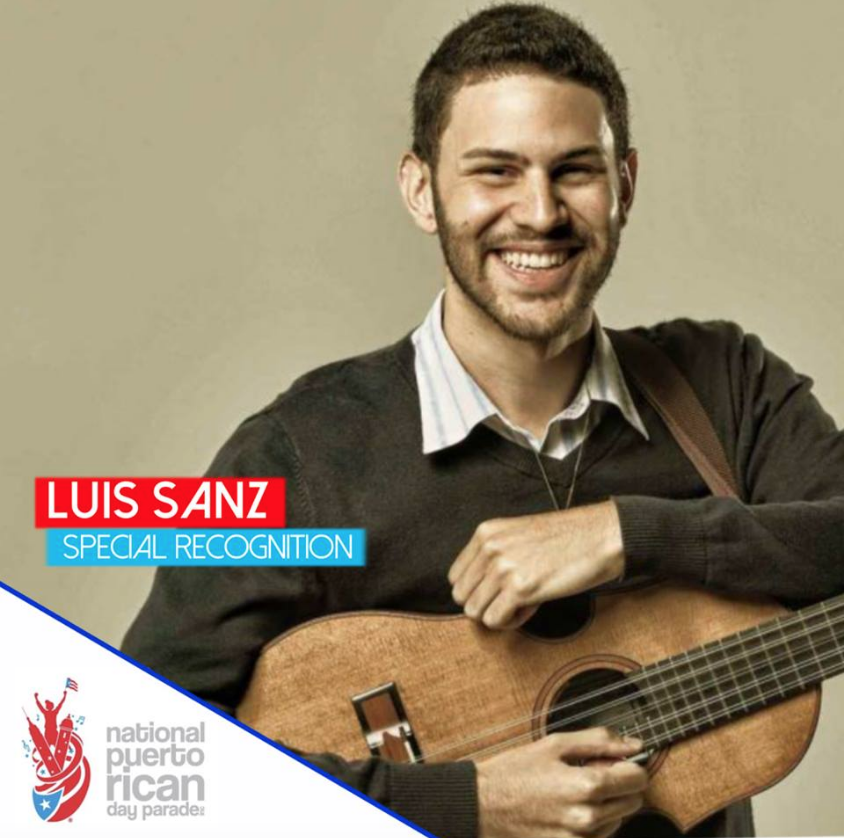 Marlena Fitzpatrick is a Nuyorican socialite who works in arts, entertainment and media.

On the colonial state of mind in Puerto Rico

"We learned to fight and the need became struggle and the struggle became need." … More