The summit will feature Tony Award-nominated dancer and actress Ariana DeBose (Hamilton, A Bronx Tale, Summer: The Donna Summer Musical) and Alexandria Ocasio-Cortez, who on June 26th won the Democratic primary in New York’s 14th congressional district over a long-serving incumbent. Leaders representing over 25 national backgrounds from across the globe will come together to participate in the summit. 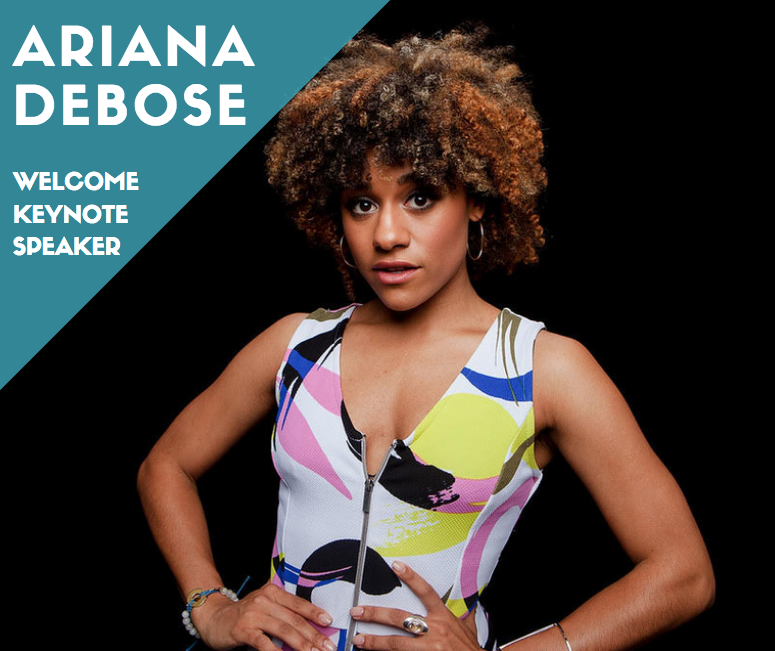 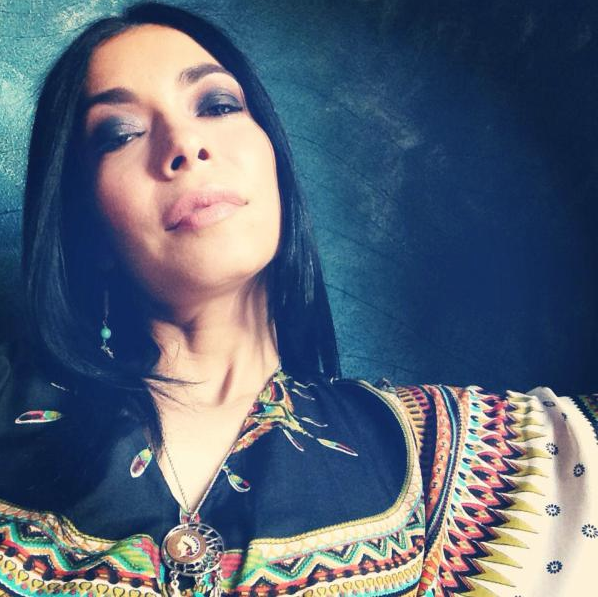 The concert will open with the public premiere of IAC’s anthem “Carry On,” performed by recording artist and television personality Kimberley Locke. Written by songwriter Celina Gray, and produced by Mark Ethan Toporek, “Carry On” speaks to the American Immigration experience, and reflects the importance of the diversity that comprises the cultural fabric of the country.

“We, as musicians, dancers and artists, come together to show that traditions of immigrants have bolstered and generated the true beauty of American culture,” said Sita Chay, Musical Director of Cosmopolis Collective and violinist of the Grammy-winning mariachi band Flor de Toloache. 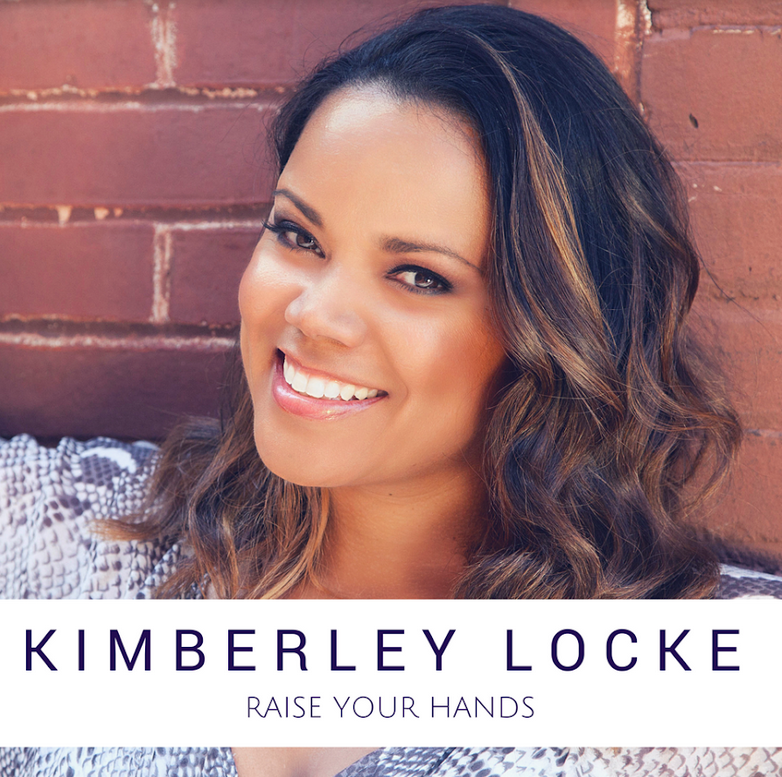 For a full schedule and to RSVP, visit www.immigrantarts.org. RSVP’s are managed via Eventbrite and you must reserve your seat in advance. There are only 100 seats available to the closing night event, “The United States of Comedy,” at the exclusive Friars Club.

Trump's tweets mean nothing to his fans

Latinas know the secret to a long life

This is no time to be neutral