Not so long ago, the Trump administration revoked federal guidance established by the Obama administration that directed schools to allow Trans students to use restrooms aligning with their gender identity. As artists is our responsibility to advocate and support on behalf of the transgender community, also to bring their stories to light and protect them. Habitat is a play written by Buket Gulbeyaz. The first time director had been carrying this story with her since she was a college student in Turkey but she has never thought of it as a theatre play. 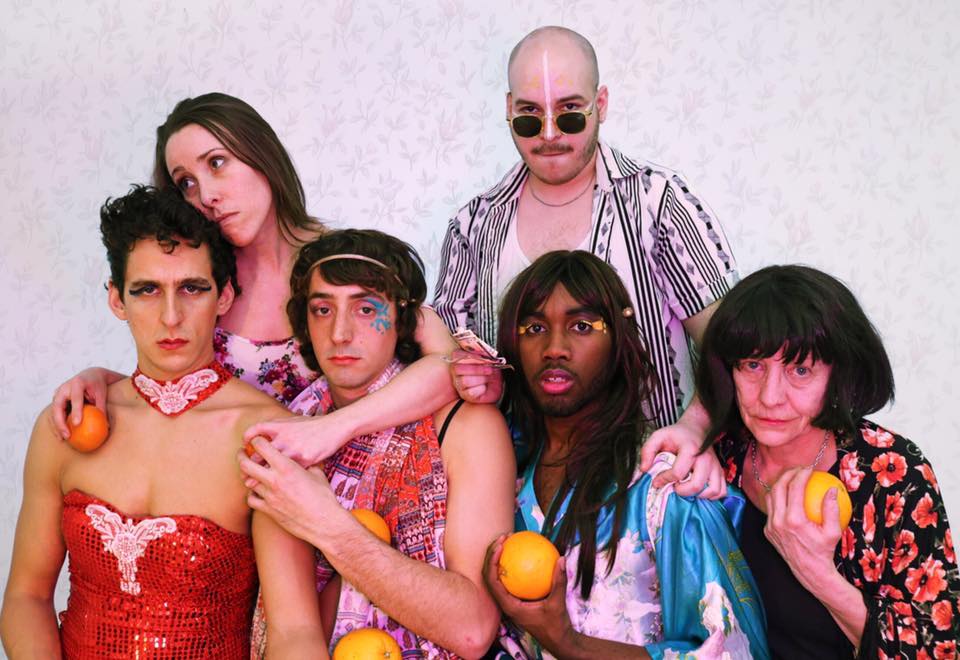 Now an MFA Graduate student at The Actor’s Studio Drama School, she united with a diverse and passionate group of actors to give voice to theses marginalized complex characters. Habitat follows the story of Spring (Maria Souza) a young woman who meets these three Trans women, Moonlight (Malcom Minor), Sun (Ricardo Montt), Star (Steven Koutsomitopoulos). As she gets to know them, their struggles to survive while working for Koala (Gilluis Perez) who exploits them sexually and mentally, at the same time some of them face love with Sam (Sam Johnson), connect with dynamic women like Roza (Mary Anne Holliday) and others fight against daily violence from customers (Matthew Appleby). Habitat is about the lives of these people, how stigmatized these women are, the repercussions of the youth economically disadvantage and an overall emotional inclusion. The play has been chosen to be a part of “Body of Women” which is organized by 4thU Artivists.

The piece will be performed for the first time in April in New York City using the Universalist Church real scenario and stage to portray these lives. First as part of 4thU Artivists organization’s mission is to raise awareness and funds to end violence against women and girls globally and locally through creative projects (theater and dance productions, concerts, and art shows) presented under the auspices of the Fourth Universalist Society in the City of New York. The 4th Universalist Society (“4thU”) has been proud to support Eve Ensler’s organization, in their global movement to end violence against women and girls. Next, Habitat will be performed as part of The Ume Group, who will co-produce the 2017 UNFIX NYC Festival.

The GOP Will Now Explain Reality for You

Racism doesn't exist and BLM is a terrorist group, according to stupid … More

Is America on the Verge of an Extinction Burst of Racism?

Hate is now in its death throes -- hopefully. … More

Hernández's musical trajectory symbolizes the Spanish saying, "plantar bandera"
A chat with Stephanie Manriquez, a writer, radio producer, music selectah and
Bonafide Rojas is a Nuyorican poet and musician
Carolina Calvache Marries Poetry and Music on Vida Profunda, out May 29th
We need a hero
Go to Top